Brown University planetary scientists have developed a novel remote sensing approach for researching olivine, a material that might help scientists comprehend the Moon’s, Mars’, and other planetary bodies’ early origins. To collect information about a specific object or region, remote sensing uses satellite and/or airborne sensors.

Data collecting methods for remote sensing might be passive or active. Passive sensors (for example, spectral images) detect natural radiation produced or reflected by the item or region under observation. Active remote sensing (e.g., radar) involves the emission of energy and the measurement of the reflected signal.

Olivine is a primary constituent of Earth’s mantle, and it’s been detected on the surfaces of the Moon and Mars in volcanic deposits or in impact craters that bring up material from the subsurface.

“Olivine is understood to be a major component in the interiors of rocky planets,” said Christopher Kremer, a Ph.D. candidate at Brown University and lead author of a new paper describing the work. “It’s a major component of the Earth’s mantle, and it’s been found in volcanic deposits and impact craters on the Moon and Mars, where it brings up material from the subsurface.”

According to Kremer, current remote sensing techniques are effective at recognizing olivine from orbit, but scientists want to do more than that. They’d like to discover more about its chemical composition. Although all olivines include silicon and oxygen, certain olivines are high in iron, while others are high in magnesium.

Kremer collaborated with Brown professors Carlé Pieters and Jack Mustard, as well as mountains of data from the Keck/NASA Reflectance Experiment Laboratory (RELAB), which is based at Brown, to investigate whether there was a method to discern that composition via remote sensing. Spectroscopy is one approach researchers employ to investigate rocks on distant planets. Different wavelengths of light are reflected or absorbed to varying degrees by different elements or compounds.

Scientists can determine what substances are contained in rocks by looking at the light spectrum they reflect. RELAB performs high-precision spectral measurements on substances whose composition has previously been established by conventional laboratory methods. The lab provides ground truth for interpreting spectral data collected by spacecraft gazing at other planetary bodies as a result of this work.

Kremer discovered something fascinating in a narrow swath of wavelengths that is neglected by the sorts of spectroscopes that fly on orbiting missions when going over data from olivine samples analyzed over the years at RELAB.

Kremer discovered that wavelengths in the 4–8 micron range could accurately estimate the quantity of magnesium or iron in an olivine sample to within 10% of the actual content. This is significantly superior to what can be accomplished if those wavelengths are ignored.

“With the instruments, we have now, we could say maybe we have a little bit of this or a little bit of that,” Mustard said. “But with this, we’re able to really put a number on it, which is a big step forward.”

The researchers believe that this study, which was published in Geophysical Research Letters, will give them the incentive they need to develop and fly a spectrometer that can detect these hitherto unseen wavelengths. According to Kremer, such an instrument may pay off right away in determining the nature of olivine deposits on the Moon’s surface.

“The olivine samples brought back during the Apollo program that we’ve been able to study here on Earth vary widely in magnesium composition,” Kremer said. “But we don’t know how those differing compositions are distributed on the Moon itself, because we can’t see those compositions spectroscopically. That’s where this new technique comes in. If we could figure out a pattern to how those deposits are distributed, it could tell us something about the early evolution of the Moon.”

There’s also the possibility of further discoveries. The SOFIA telescope, which is based on an airplane, is one of the only non-lab devices capable of looking in this neglected frequency range. Those frequencies were used in the instrument’s recent identification of water molecules on sunny lunar surfaces.

“That makes the idea of space-borne spectrometers that can see this range much more attractive, both for water and for rocky material like olivine,” Kremer said. The research was supported through NASA SSERVI (NNA14AB01A) and a NASA FINESST grant. Exoplanets with High Oxygen Content could be Geologically Active 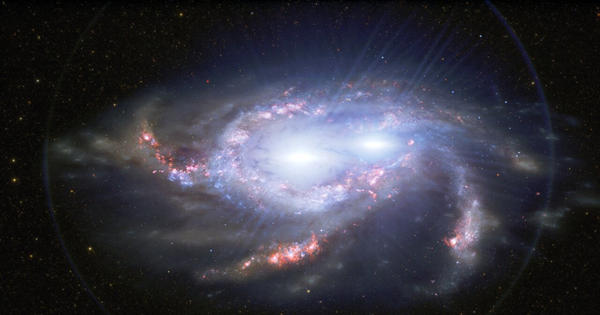 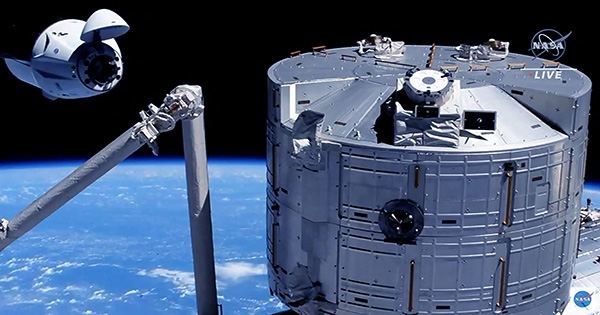 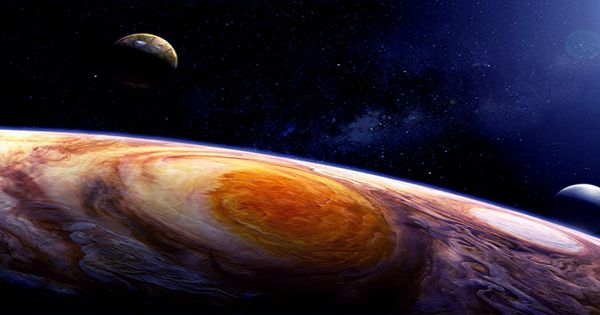