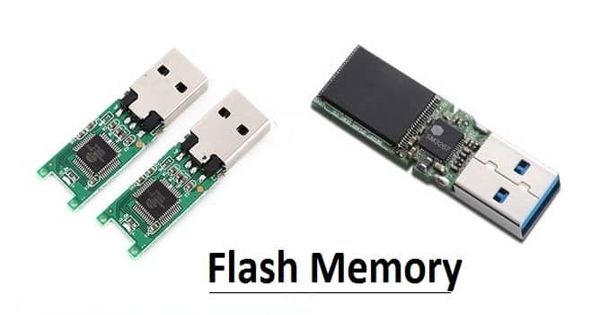 Flash memory is a data-storage medium used with computers and other electronic devices. It is an electronic non-volatile computer memory storage medium that can be electrically erased and reprogrammed. It has the ability to be electronically reprogrammed and erased. The two main types of flash memory, NOR flash and NAND flash, are named after the NOR and NAND logic gates. Both NAND flash and NOR flash use the same cell design, consisting of floating gate MOSFETs. It is often found in USB flash drives, MP3 players, digital cameras and solid-state drives.

Flash memory is a non-volatile memory chip used for storage and for transferring data between a personal computer (PC) and digital devices. It is used for easy and fast information storage in computers, digital cameras, and home video game consoles.

Flash memory is a type of electronically erasable programmable read-only memory (EEPROM), but may also be a standalone memory storage device such as a USB drive. They differ on the circuit level, NAND flash is called such because the relationship between the bit line and the word lines resemble a NAND gate, while on NOR flash they resemble a NOR gate. A flash memory chip is composed of NOR or NAND gates. NOR is a type of memory cell created by Intel in 1988. This is in regards to the state of the bit line or word lines being pulled high or low.

Flash memory is a type of floating-gate memory that was invented at Toshiba in 1980, based on EEPROM technology. Flash memory was invented in the early 1980s by Japanese engineer Masuoka Fujio, who was then working at the Toshiba Corporation and who was searching for a technology that would replace existing data-storage media such as magnetic tapes, floppy disks, and dynamic random-access memory (DRAM) chips. Toshiba commercially introduced flash memory to the market in 1987.

While EPROMs had to be completely erased before being rewritten, NAND-type flash memory may be erased, written and read in blocks (or pages) which are generally much smaller than the entire device. The NOR gate interface supports full addresses, data buses and random access to any memory location. NOR-type flash allows a single machine word to be written – to an erased location – or read independently.

A flash memory device typically consists of one or more flash memory chips (each holding many flash memory cells) along with a separate flash memory controller chip. It can be used for a wide array of applications such as digital cameras, mobile phones, laptop computers, PDAs (personal digital assistants), digital audio players and solid-state drives (SSDs). 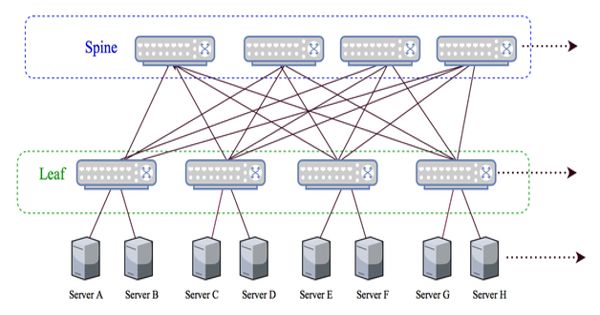 Clos network – in the field of telecommunications 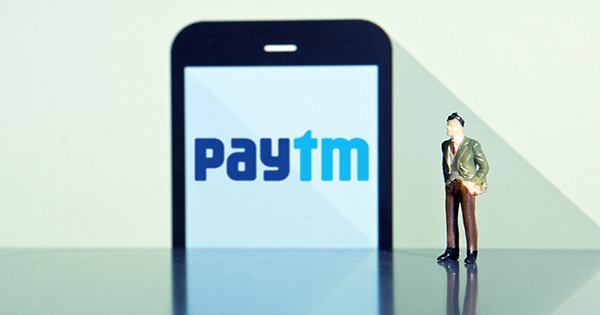 Nemo: Shipping Industry Shaken up by these Cargo Drones