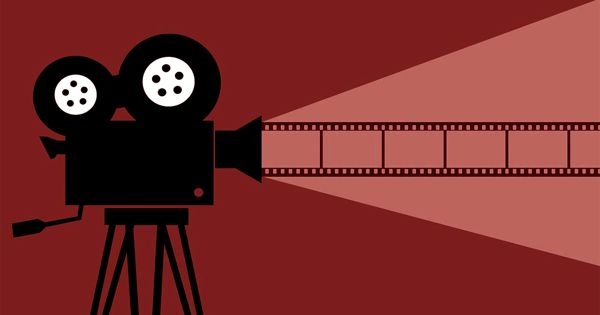 Films bring the world of fiction and fantasy to us and for a little while, we forget the troubles of the real world. Ever since films began to change with sound, color, and technology, we have moved into a fantastic, amazing field of make-believe.

The first films didn’t have sound and therefore had no speech. Even then the silent films provided much entertainment and delight to the audience. However, with the advent of technology, there has been fantastic progress in the film world. The special effects and the possibilities that have opened up have created a world of fantasy. Whether it is about the distant past or the almost impossible inventions of the future, the film world can deal with it. Many things that people can only dream about can be brought to life in films.

Films like Jurassic Park, Titanic, or Avatar are examples of technological achievements. We saw amazing things and praise must be heaped on the technicians and engineers who made these films possible. No doubt the genius of the directors and producers must be appreciated for they saw the possibilities and made them real for the audience. The actors and actresses were amazing but we must really appreciate the technical expertise that actually worked it out on the screen for us.

Television has captured its own market in the film world for it has brought films into our houses. We have entertainment right in our own homes. In this tension-filled world, we need entertainment and relaxation. We need to forget our worries for a little while and get away from our troubles. The television with its films helps us to do just that.

Of course, many people will claim that films have many negative effects. There are films with too much violence and death and sex. They have an unhealthy influence on weak and vulnerable minds. They do not allow much thinking in their direct portrayal of action and more action. They are a waste of time and money.

It is up to the thinking audience to take the good and to ignore the bad. They must appreciate all the wonderful imaginative minds which create a world of fantasy and entertain us with their art, science, and technology. It is like stepping into a world of magic and being swept away for a couple of hours. It is an escape that inspires our minds and teases our imagination.