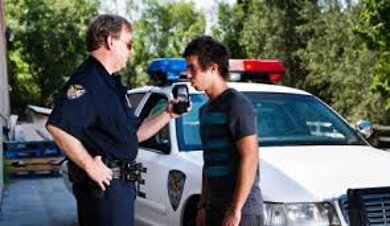 Field sobriety tests, sometimes called roadside sobriety tests, are used to enforce DUI laws and usually precede Breathalyzer tests. A police officer typically performs a three part field sobriety test after a traffic stop where there is suspicion that the motorist may be drunk or otherwise impaired. These tests allow an officer to observe a suspect’s balance, physical ability, attention level, or other factors that the officer may use to determine whether the suspect is driving under the influence.