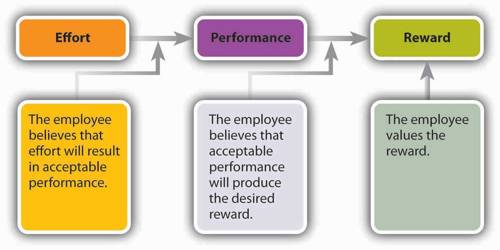 Motivation is the reason for people’s actions, desires, and needs. Motivation is one of the essential aspects of HRM which is concerned with the process of inducing, inspiring, organizing, and stimulating employees to do the better job in the organization. The term is generally used for humans but, theoretically, it can also be used to describe the causes of animal behavior as well. Motivation activates people for better job performance and high productivity.

Expectancy Theory proposes that people will choose how to behave depending on the outcomes they expect as a result of their behavior. In other words, we decide what to do based on what we expect the outcome to be. At work, it might be that we work longer hours because we expect a pay rise.

However, Expectancy Theory also suggests that the process by which we decide our behaviors is also influenced by how likely we perceive those rewards to be. In this instance, workers may be more likely to work harder if they had been promised a pay rise (and thus perceived that outcome as very likely) than if they had only assumed they might get one (and perceived the outcome as possible but not likely). 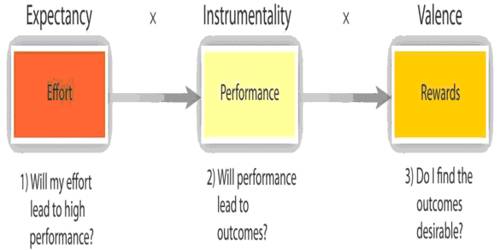 Expectancy Theory is based on three elements:

How to apply it to the workplace

The key here is to set achievable goals for your employees and provide rewards that they actually want.

Rewards don’t have to come in the form of pay rises, bonuses or all-expenses-paid nights out (although I find these are usually welcomed!) Praise, opportunities for progression and “employee of the month” style rewards can all go a long way in motivating your employees.

Need some inspiration? Check out these 51 inexpensive ways to reward employees from the author of The Toilet Paper Entrepreneur, Mike Michalowicz.

Discuss on Types of Teams

Contraband Out of the Workplace 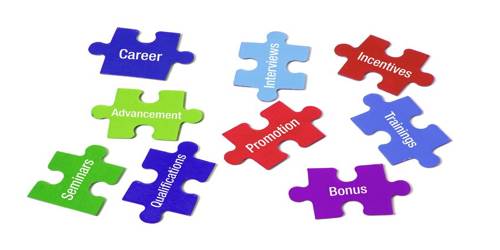 Vital Principles of Mergers and Acquisitions