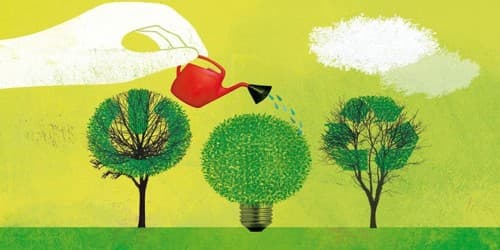 Pollution means contamination and there are many different types of pollution such as environmental pollution and noise pollution. Environmental pollution is the biggest challenge facing humanity as pollution of the air and sea directly affects our lives. The human existence can come under threat if pollution level increases to a hazardous level. In fact, some country frequently faces the haze-related pollution yearly due to wildfires in their neighboring country aggravated by the practice of open burning in our country. Factories too are culprits as they emit pollutants and hazardous waste substances either into the air or into the sea. The increasing number of vehicles that emit dangerous carbon monoxide and greenhouse gases add to the danger we face from pollution.
The earth’s atmosphere is constantly being exposed to hazardous materials due to rapid development and human activity to advance their lives. The industrial west like America and Europe is the biggest culprit as they are the world’s biggest polluters.

Students can play a role in helping to reduce pollution and create a healthy atmosphere for us to engage in activities without fear for our health. They can contribute to reducing the emission of harmful gas into the air by either walking or cycling to school. Most students go to school either by car or school bus and the carbon monoxide released by these vehicles is very harmful when breathed in large quantities. it can even cause deaths. Those who stay at a distance from their school should either carpool or use the services of a school bus. This can drastically cut down emissions from vehicles especially during peak hours.

Open burning is another major source of air pollution. Burning rubbish openly releases many harmful chemicals and gases and thus, should be avoided altogether. many adults themselves are unaware of this. It is the duty of students to spread this awareness and even set an example by tying up garbage or garden refuse in garbage bags to be collected by council workers.

Smoking too pollutes the atmosphere. The number of smokers in the country has not declined despite nationwide campaigns against smoking. Smoking among students has become a trend and thus, it is vital that these students top smoking to ensure an environment free from cigarette smoke. The later causes cancer and heart diseases among others.

In addition, students can play their role as a responsible citizen by reporting to authorities if they come across vehicles spewing out smoke on the roads or factories emitting smoke and hazardous chemicals into the atmosphere. Immediate action would stem this problem as there are many factories use the river as an outlet to channel their dangerous waste materials.

Hence, each student has a role to play in reducing pollution. The latter is already contributing to global warming which threatens our existence in the not-too-distant future. The understanding of the dangers of pollution has to start at a young age and students especially are well poised to live a life that is pollution-free as well as spread awareness on the importance of a safe future. 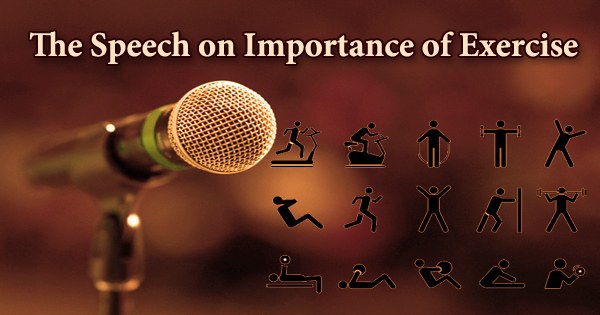 The Speech on Importance of Exercise 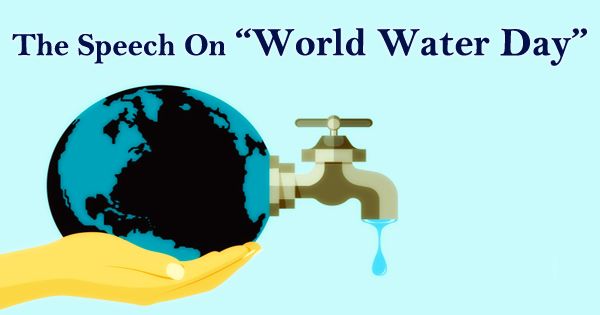 The Speech On World Water Day

Speech on Hope or Recall back to Life 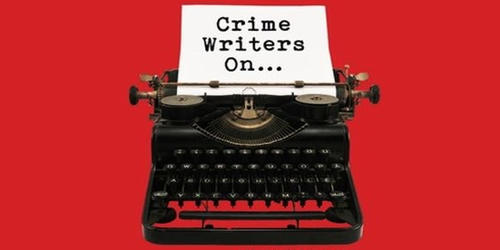 A Crime Writer’s Life of Crime – an Open Speech