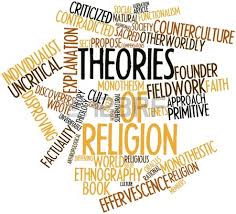 This case study focus to discuss on Sociological Theories of Religion. The ideas of three early sociological theorists strongly influence the sociology in religion: Durkheim, Weber and Marx. Even though none of the three men was specifically religious, the power that religion holds over people and societies interested them all. They believed that religion is basically an illusion; because culture and spot influence religion to a real degree, the idea that religion presents a simple truth of existence seemed rather improbable in their mind.

Analysis on Population and Demographic Variables