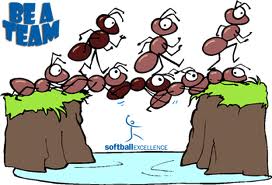 A group is not necessarily a team. A group can have individuals with varied interests, attitude as well as thought processes. It is not necessary that the group members would have a common objective or a common goal to achieve.

A team must have individuals with a common objective to achieve. They should all work together and strive towards the achievement of a common goal.

Definition of a Group

A common definition of a group is three or more individuals that interact about a common goal and have influence over one another. Three components of a group are size, goal orientation, and influence. Figure 1

Definition of a Team

A common definition of a team is that it comprises a group of people. A group can develop into a team if it has a coordinated effort to reach a common goal. Teams are typically more close-knit groups of people who work together over a long period of time to accomplish a goal.

Differences Between Groups and Teams

A group doesn’t necessarily constitute a team because a team requires a coordinated effort. A team is a more specialized in that it includes common resources and collective effort. Characteristics of a group are interdependence, interaction, synergy, common goals, shared norms, and cohesiveness. A group can be informal, such as 3-12 people that are in a meeting to discuss a business problem. Teams are structured more formally and are sometimes assigned. Teams have a purpose, specific goals, and assigned duties. Teams need to have different members with special roles in order to help achieve a common goal.

On the other hand, groups are often comprised of people with similar abilities and goals and may not have participating members with different skill sets. Groups come together more casually and will typically have less structured meetings than teams. A successful business needs both groups and teams in order to function effectively. 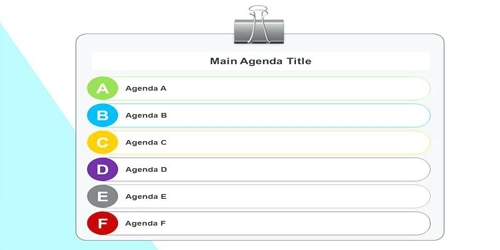 Define and Discuss on Entrance Gates and Access Control Systems