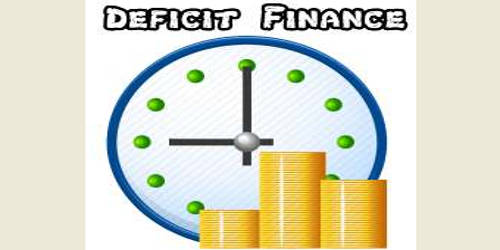 Deficit financing is the budgetary situation where expenditure is higher than the revenue. It denoted financing public development expenditures in excess of the normal revenue of the government. It is a practice adopted for financing the excess expenditure with outside resources. The excess expenditures may be financed either by drawing an old accumulated saving, by receiving new aids or loans, or by printing and issuing new currency notes. It allows the state to undertake activities which, otherwise, would be beyond its financial capacity. Nowadays most governments both in the developed and developing world are having deficit budgets and these deficits are often financed through borrowing. The term ‘deficit financing’ is used to denote the direct addition to gross national expenditure through budget deficits, whether the deficits are on revenue or on capital account. The term may be applied to the budget of a government, private company, or individual.

Various indicators of deficit in the budget are:

When a budgetary deficit is fi­nanced by using any one of the following methods:

Deficit refers to the difference between expenditure and receipts. It is used as a simple and effective fiscal device to meet the financial requirements of the government during emer­gencies such as war. The basic intention behind deficit financing is to provide the necessary impetus to economic growth by artificial means. Deficit financing may lead to inflation. Due to deficit financing money supply increases & the purchasing power of the people also increase which increases the aggregate demand and the prices also increases. In developing countries, this financing is considered as a method to mobilize resources for planned economic develop­ment.

Deficit financing is a dangerous weapon to be handled carefully. The gap is covered by borrowing from the public by the sale of bonds or by printing new money. It is capable of promoting economic develop­ment in developing economies. If it is used without any safeguard it may generate evil consequences in the economy. It affects investment adversely. When there is inflation in the economy employees demand higher wages to survive. 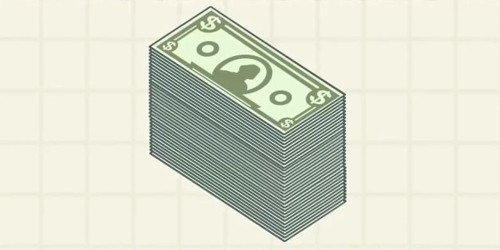 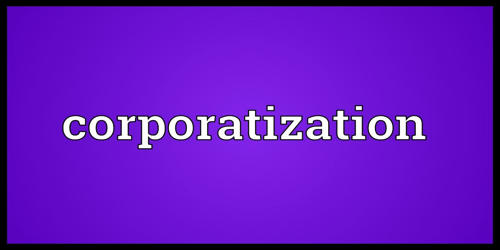