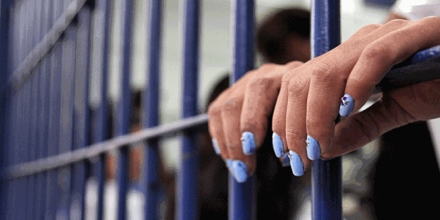 As Feminists began to raise issues previously ignored by ‘malestream’ Sociology, so studies began to emerge of the experiences of the ‘other half’ of the population. Before the intervention of Feminism, the disciplines of Criminology and Sociology tended to view women as ‘invisible’ other than in the category of ‘mothers.’ An awful lot of Sociology simply didn’t talk about women at all. Research concentrated on male experiences. This research was then generalized to the whole population. Areas like reproduction were ignored.

Presentation on The Delian League and Pericles

Desertification is the Process by which Land becomes Desert