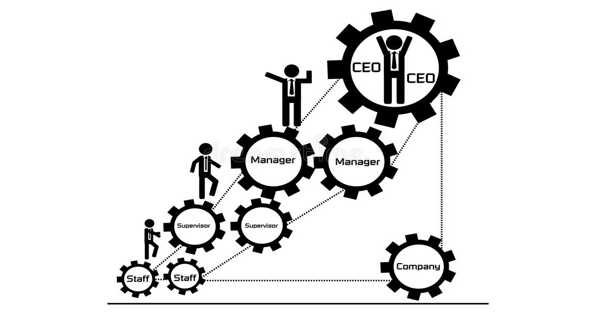 A corporation is a legal entity formed by a group of people to engage in and operate a commercial or industrial enterprise. Depending on the corporate law of its jurisdiction, a company can be organized in a variety of ways for tax and financial liability purposes.

The most common type of business organization is the corporation. Because of a lack of resources and technical know-how, it has become more difficult for a sole trader or partnership firm to run their business effectively as the size and volume of business has grown. Furthermore, these two types of businesses have unlimited liability and no continuity of existence. To overcome these constraints, a new type of business known as a “joint Stock Company” is created. A joint-stock company is commonly referred to as a “Company” or a “Corporation.”

In common parlance, a company is a voluntary association of people who work together for a common goal. It is a fictitious being, invisible and intangible, existing only in the mind of the law. A company is a voluntary association of people formed for the purpose of conducting a profit-making business with common capital, divisible into transferable shares, a corporate legal entity, and a common seal. The company raises funds by issuing shares to promoters and the general public. A public limited company’s shares can be easily transferred from one person to another. The company is managed by a group of individuals known as the “Board Of Directors,” who are elected by the members or shareholders.

A company is essentially an artificial person, also known as corporate personhood, in that it is a separate entity from the people who own, manage, and support its operations. Companies are typically set up to make a profit from their operations, though some may be set up as nonprofit charities. Each country has its own company and corporate structure hierarchy, though there are many similarities.

A company has many of the same legal rights and obligations as an individual, such as the ability to enter into contracts, sue (or be sued), borrow money, pay taxes, own assets, and hire employees.

Starting a business provides income diversification, a strong correlation between effort and reward, creative freedom, and flexibility. The disadvantages of starting a business include increased financial responsibility, increased legal liability, long hours, employee and administrative staff responsibility, regulations, and tax issues. People who have started their own businesses have amassed many of the world’s largest personal fortunes.