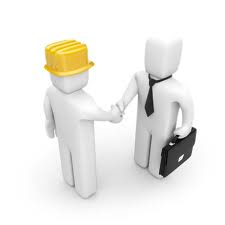 Contract is an agreement enforceable by law. Between two or more parties for the doing or not doing of something specified.Contracts can also be classified according to performance. A contract can be either executed or executor. An executed contract—is where one party has performed all that is required to be done according to the contract. For example, Alan delivers one tonne of wood to Brian. Alan has performed his part of the contract, now it remains for Brian to pay the price. An executor contract—This is a contract where both parties still have obligations to perform under the contract.

Contracts can be classified into five broad divisions namely

1. The method of formation of a contract

Implied contract: The condition of an implied contract is to be understood form the acts, the contract of the parties or the course of dealing between them.

Quasi contract: There are certain dealings which are not contracts strictly, though the parties act as if there is a contract. The contract Act specifies the various situations which come within what is called Quasi contract.

2.The time of performance of contract

Executed Contract: There are contracts where the parties perform their obligations immediately, as soon as the contract is formed.

Executory Contract: In this contract the obligations of the parties are to be performed at a later time.

3. The parties of the contract

Bilateral Contract: There must be at last two parties to the contract. Therefore all contracts are bilateral or multilateral.

4. The method of formalities of the contract

5.The method of legality of the contract

Valid Contract: An agreement which satisfied all the essential of a contract and which is enforceable through the court is called valid contract.

A void able contract is one which can be avoided and satisfied by some of the parties to it. Until it is avoided, it is a good contract.

Example: contracts brought about by coercion or undue influence or misrepresentation or fraud.

Illegal Agreement: An illegal agreement is one which is against a law enforcing in Bangladesh.

Example: An agreement to compiled madder. 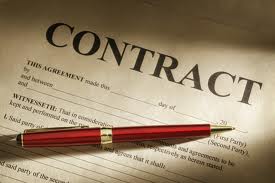 Problem of Capital City of Bangladesh