One example of a cellular messenger that has been targeted for cancer therapy is epidermal growth factor receptor (EGFR). EGFR is a protein found on the surface of cells that plays a role in the regulation of cell growth and division. Dysregulation of EGFR has been implicated in the development and progression of several types of cancer, including breast, lung, and colorectal cancer. Several drugs that target EGFR have been developed and are currently used to treat these cancers.

Extracellular vesicles, which are nano-sized membrane bubbles, appear to activate the immune system in mice and make their tumors sensitive to a type of immunotherapy drug known as a checkpoint inhibitor. According to a new study published in Cancer Immunology Research by Karolinska Institutet researchers in Sweden.

Treatments for various types of cancer have greatly improved in recent years, thanks to a type of drug known as a checkpoint inhibitor, which aids the immune system’s T cells in attacking cancer cells. However, while some patients respond extremely well to treatment, the majority only see temporary improvement, if any at all. Scientists are devoting considerable energy to understanding why this is so and to combining checkpoint inhibitors with other therapies in order to increase the cancer survival rate.

Our aim is to be able to use cell lines instead of having to take the patients’ own cells. This will mean that the vesicles can be prepared in advance and frozen until needed. We also believe that variants of the treatment could be used for other forms of cancer and other diseases.

Researchers from Karolinska Institutet how show that a form of round nanoparticles called exosomes or extracellular vesicles are a promising path to follow.

“It appears that the vesicles activate the tumor immunologically, allowing the checkpoint therapy to gain purchase and begin to work,” says the study’s final author, Susanne Gabrielsson, professor at Karolinska Institutet’s Department of Medicine (Solna). “These findings support the further development of extracellular vesicles as a new cancer therapy.”

Extracellular vesicles are sometimes referred to as the body’s messengers. They are membrane-bound nano-scale bubbles that cells can send to each other to exchange information. Vesicles from cancer cells, for example, can turn off the immune system, allowing the cancer to spread, whereas vesicles from immune cells can activate an immune response.

Previously, the KI researchers demonstrated that a specific type of extracellular vesicle from immune cells can activate immune T cells and reduce tumor growth in mice. In the current study, they looked at how these vesicles function in a mouse model of skin cancer that is resistant to checkpoint inhibitor therapy.

The extracellular vesicles used in the study were isolated from the mice’s own immune cells (dendritic cells). Then, in this case, a cancer-specific protein called ovalbumin and a molecule called alpha-Galactosylceramide were added, both of which stimulate T cells and natural killer cells.

When the vesicles were given to mice either therapeutically to treat their tumors or prophylactically before the tumors developed, their immune systems were activated, resulting in a strong T-cell response to the cancer protein. The same effect was not seen in animals given only checkpoint inhibitors, and it was most pronounced in animals given both vesicles and checkpoint therapy.

However, the researchers observed no effect on survival when the animals received the vesicle-checkpoint combination therapy compared with vesicles alone, and believe that the duration of the experiment was possibly too short for the activated immune system to affect the tumours. When the treatments were given prophylactically to mice, which gives a longer duration of action, the mice that received the combination treatment showed greater survival than those that only received vesicles.

Back in 2005, other researchers attempted to use extracellular vesicles from immune cells as a cancer therapy on human patients. The vesicles were found to be safe but only marginally effective in these studies. Professor Gabrielsson believes this is because the experiments were carried out too early, before scientists knew what molecules the vesicles needed to be effective, something her team has worked hard on. They are also attempting to simplify the production of extracellular vesicles.

“Our aim is to be able to use cell lines instead of having to take the patients’ own cells,” she says. “This will mean that the vesicles can be prepared in advance and frozen until needed. We also believe that variants of the treatment could be used for other forms of cancer and other diseases.” 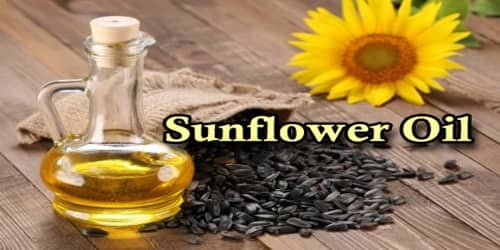 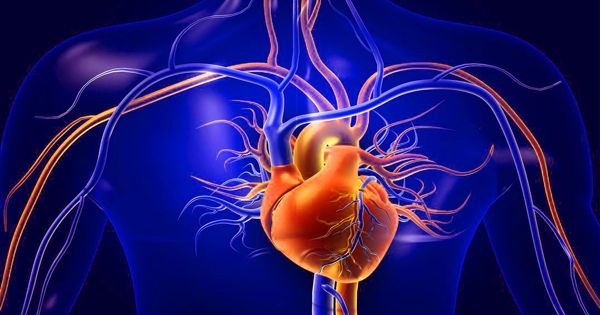