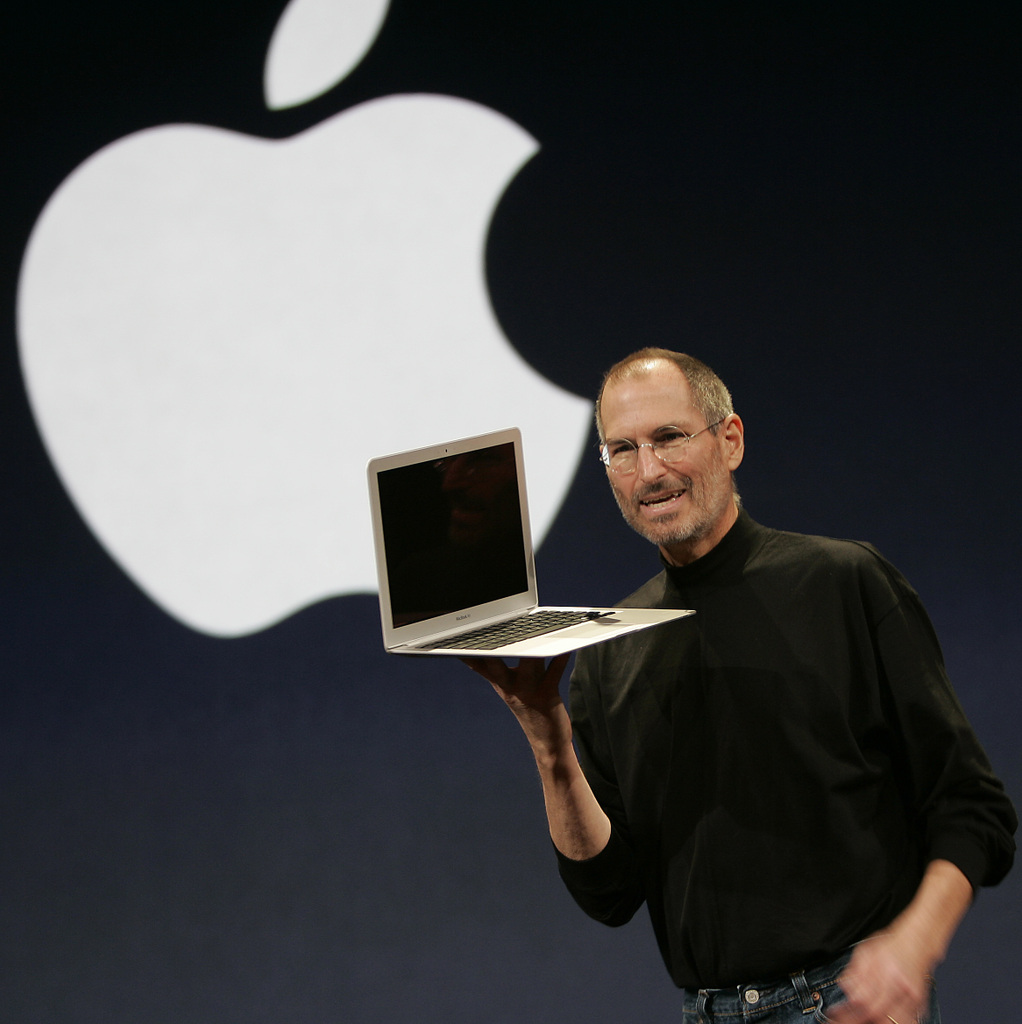 Apple incorporation, also as Apple Computer, Inc. is an American multinational corporation founded by Steve Jobs, Steve Wozniak, and Ronald Wayne in 1976. Now, Steve Jobs is taking charge of Apple as a CEO, and it primarily operates in the US and is headquartered in Cupertino, California with about 17,800 employees. Apple belongs to several industries; it is in the industries of computer hardware, computer software, and consumer electronics. Apple has produced Mac desktops and laptops with their accessories along with iPod series. Recently, Apple also has been able to earn outrageous share of the mobile industry profits with such innovative devices, iPhone and iPad. The new generation of Apple TV just came out as well. Apple develops its own operating system to run on Macs, Mac OS X and provides computer software titles for its Mac OS X operating system such as iTunes, QuickTime media player, Safari web browser, Final Cut Pro, and so on.

The company manages its business primarily on a geographic basis. According to Apple’s annual report, the company operates through four operating segments: the Americas, Europe, Japan, and retail. The Americas, Europe, and Japan reportable segments do not include activities related to the retail segment. The retail segment currently operated Apple-owned retail stores in the US, Canada, Japan and the UK. The company has 116 retail stores in the US and eight international stores in Canada, Japan and the UK. On the geographic basis, 48 % sales come from Americas, 23 % from Europe, 5% from Japan, 17% from retail, and 7% from other segments.

The main stream industry of Apple, Inc. is computer hardware, and it is described as monopolistic competition. Since there are many producers in the market, and each firm in this industry has heterogeneous or differentiated products, computer hardware is in the industry of monopolistic competition. Apple Computer is an example of a company that has successfully differentiated its line of laptop computers in recent years, regularly improving the features of its line of Mac Books to attract consumers away from its competitors and into the world of Macs. In addition to that, its other products such as iPod, iPhone, and iPad have distinctive features and designs that allow product differentiation with high branding power. The goal of an imperfectly competitive firm like Apple is to increase its market power by increasing demand for its particular product through product differentiation, advertising, and developing brand loyalty. If Apple were to simply charge a lower price than its competitors for its products, it would also succeed in increasing the amount of computers it sells to consumers, but may also end up accepting lower profits due to the lower prices it must sell for. However, through product differentiation, Apple attempts to create captive markets increasing market demand for its products and services.

Computer hardware industry has a high buyer concentration since Americans have warmed up tremendously to the personal computers with some estimating that 3 out of 4 American household having personal computers. In case of Apple, however, buyer concentration is low because Apple continues to enjoy loyal fans that give it rather consistent sales though on a slight decline, but has moved to further attract more customers by integrating its operating system and making it compatible with many Microsoft products. Apple computers’ primary customers can be various in some standards. Its main customers are upper and middle class who should be able to pay at least 500 dollars for a computer if they make enough money. Also people interested in electronic devices and music are average customers. Lastly, professionals in media and design are those who need Apple computers.

There has been an unavoidable technical challenge that Apple’s Mac has faced for a long time; it is a Windows PC. Lower prices and more compatible programs have been big advantages for Windows PCs. Consumers either want the added benefits Macs provide, or they desire the basic functionality of Windows OS PCs. If one wants a Mac, then there are no other alternatives; Macs can’t be substituted by Windows PCs opposed to the substitutability of cheaper Windows PCs for more expensive Windows PCs. Thus, especially, when recession comes, Windows PCs are a challenge to Apple’s Mac on both features and prices.