Home Science Physics Apollo 11: From the Earth to the Moon 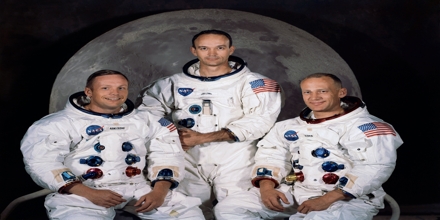 This lecture briefly describe on Apollo 11: From the Earth to the Moon. The primary objective of Apollo 11 was to complete a national goal set by President John F. Kennedy on May 25, 1961: perform a crewed lunar landing and return to Earth. Crew was: Neil Armstrong, Commander; Edwin E. Aldrin Jr., Lunar Module Pilot and Michael Collins, Command Module Pilot.

Energy in the Home

Lecture on Rockets and Satellites

Lecture on Light and Sound