Home Other Adulteration – Crime against Society

What can we find that is pure or unadulterated these days? False branded ghee, adulterated petrol, turmeric mixed with chromate powder, chili powder mixed with red color, dal with stone bits, dust tea garnished with sawdust, white powder in salt, milk with water or synthetic milk, and mustard oil with argemone are all examples of adulteration. Even fruits, vegetables, and cereals sold in stores are said to contain high levels of toxic metals such as lead, nickel, and cadmium.

A recent survey conducted by a private agency revealed that all cold drinks, such as Pepsi and Coca-Cola, are adulterated with unsanitary substances. Coca-episode Cola’s recently made international headlines. A survey conducted by the National Dairy Development Corporation also revealed that 90 percent of the edible oils on the market contain highly intoxicated elements.

“Food adulteration has become the norm, and consumer education and awareness are critical,” say experts. “A common mistake made by most consumers is to pick up any product without first reading the label, which includes information such as the batch number, expiry date, manufacturer’s name, and address.” It is sometimes a forgery or a duplicate product that is mistaken for a well-known brand. When purchasing a product, the consumer must keep their eyes open. “It is important to avoid informal transactions that do not provide the consumer with a receipt for the purchases made,” says Kagadwala.

Adulteration, like corruption, has become widespread. Every citizen and the government are well aware that 90 percent of the spices, dais, milk, ghee, sugar, and tea sold in our rural areas are tainted. We have laws against adulteration, but they are rarely enforced, as is the case with most social laws. Adulteration has become a way of life, and the negligent government officials and society are only brought to light when a tragedy occurs.

Food adulteration is a serious anti-social act that poses a significant health risk. People’s lack of awareness, as well as corrupt officials and even the police, is the reason that bogus food products continue to be sold. As a researcher, I believe there is a need to develop better techniques for detecting adulteration. A significant amount of research funding is also pending in this field. Coordination among various government bodies scrutinizing the quality of food products, as well as increased awareness, can go a long way toward preventing adulteration.

An example is the story of the tainted ‘Dal’ mixed with ‘Kasari Dal.’ Hundreds of people in M.P. have been rendered disabled as a result of consuming this tainted Dal. Those who committed this crime, on the other hand, have gotten away with it. Don’t we recall the recent discovery of pesticides and other non-edible items in well-known brands’ cold drinks? As of yet, no actionable results could be seen. Everything returns to its original state after a short period of time. Neither the government nor the general public are concerned about what is going on. Sab Kuchh Chalta Hai Yahan made an excellent observation about India.

Despite amendments to the Prevention of Food Adulteration Act of 1954, the level of adulteration in food products was found to be 8.16 percent in Vadodara. In 2002-2003, 37 of the 453 food samples collected by the Food & Drugs Laboratory were found to be adulterated. Legal loopholes have emboldened rogue manufacturers, and a lack of consumer awareness has exacerbated the situation.

“Most consumers are not brand conscious. They are unaware of PFA standards and choose cheaper products at the expense of quality and, as a result, health. Those who look for label details such as the manufacturer’s name, expiry date, and batch number do not make an effort to file a complaint if they discover bogus or subpar food products. “At most, they should avoid buying these things themselves,” said Arun Kagadwala of the consumer protection organization Jagrut Nagrik. Why not have the inspectors carry out their duties honestly and put the wrongdoers behind bars with the assistance of the police?

“The penalty for selling substandard products is a pittance of Rs. 500 to Rs. 1,000, which any trader can afford.” Also, the fact that people are rarely imprisoned for food adulteration contributes to their lack of fear of the law.” There should be a law that cancels a person’s certificate for selling anything in the market if they are caught doing so.

In the Indian market, there are few pure items. Adulterers will go to any length to make quick money. According to reports, empty water bottles are being used to supply well-known brand names of mineral water. Every year, thousands of people die as a result of consuming fake liquor. Every time when the tragedy takes place, some arrests are made and actions are initiated just to pacify the public agitations.

False liquor cannot be produced without the knowledge and support of local police, but no action is taken to correct the police. There is no system in place to check or punish such officers’ or other officials’ known ignorance. When the police are found guilty of ignoring such cases, they should be held accountable. They should be treated as if they were a murderer.

It is the responsibility of the government to improve food testing facilities. Inspectors, Drug Inspectors, Police Officers, and Food Analysts must be held accountable if an instance of adulteration is discovered in their area of jurisdiction. Unless they are held accountable, they will be unconcerned about what is going on, and adulteration will thrive at a faster pace.

The Health Ministry must also make ISI or Ag Mark certification for all edible items mandatory. Every citizen should also be made aware that consuming any adulterated item may be more dangerous than their imaginations suggest. The general public’s disregard for hygienic values is also to blame for the prevalence of such crime. Unless the general public is conscious of hygienic values and protests against spurious and adulterated items, the adulteration will go unchecked because the law takes its time.

If we want to stay healthy, we must act on our own, and whenever and wherever the availability of such items comes to our attention, we must bring it to the attention of officials via letters and newspapers.

Nothing can be changed unless we care about the health of our family members. Only a social awakening against adulteration can put a stop to such a crime. Honesty on the part of Food Inspections, Police Officials, and the judiciary in dealing with such cases to book the guilty and award a punishment of nature as awarded to the murderer will help to some extent to put an end to this heinous crime. 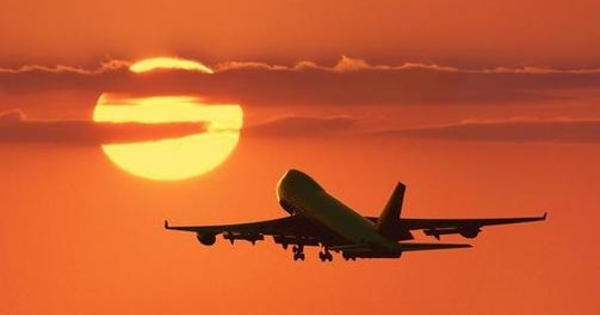 A Journey by Air 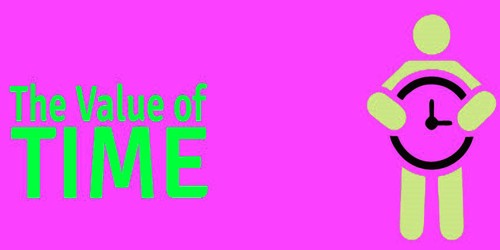 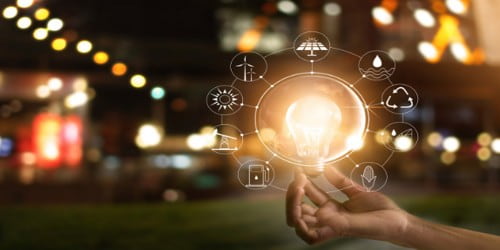 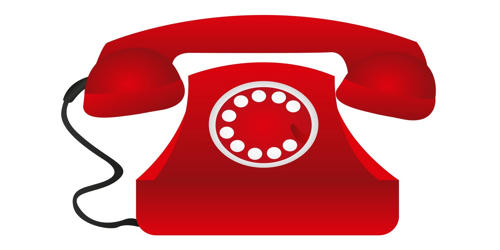