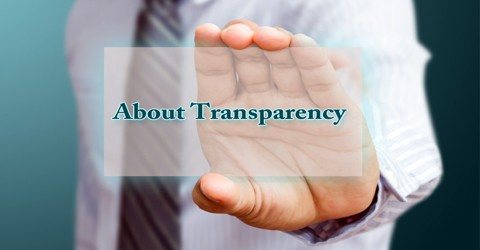 Transparency, as it pertains to behaviour implies openness, communication, and accountability. It is a metaphorical extension of the meaning a “transparent” object is one that can be seen through. Transparent procedures include open meetings, financial disclosure statements, freedom of information legislation, budgetary review, audits, etc. 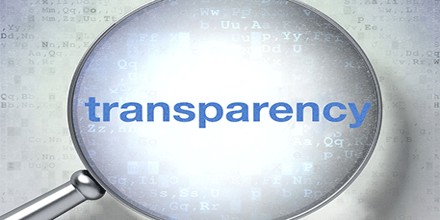 It is used in science, engineering, business, the humanities and in other social contexts, implies openness, communication, and accountability. Transparency is operating in such a way that it is easy for others to see what actions are performed. It has been defined simply as “the perceived quality of intentionally shared information from a sender”. Transparency is practiced in companies, organizations, administrations, and communities. It guides an organization’s decisions and policies on the disclosure of information to its employees and the public, or simply the intended recipient of the information.

Transparency is a Key to Performance 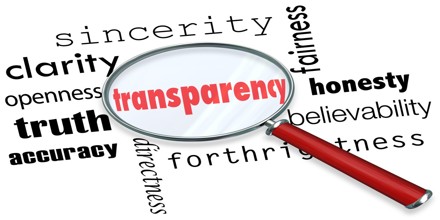 In an organization where there is alignment between their Standards and their Values, there is no fear in raising or disclosing difficult issues. A value of honesty is consistent with the ability to act on one’s concerns, or ask questions. Employees and managers can safely admit mistakes and can openly deal with problems and challenges. There is true open communication. If an engineer raises a concern about product quality, for example, that person is given a chance to be heard and have the issue either resolved. The engineer may not be correct, but there is enough respect that if he or she is wrong, they are given an opportunity to learn why, and the encounter has a positive outcome.

As an example of the strategic importance of transparency, look at the challenges that have plagued Johnson & Johnson in recent years. The manner in which J&J handled the 1982 Tylenol crisis has always been the model of transparency; an organization acting in a manner consistent with its values. J&J immediately pulled the product from the shelves without regard to the cost or public embarrassment, and certainly with no regrets over lost profits. In repeated interviews Jim Burke said that J&J’s Credo made it easy for him and his team to know exactly what to do:  J&J’s “first responsibility is to the doctors, nurses, and patients, to the mothers and all the others who use our products and services.”

In stark contrast to how Jim Burke handled the 1982 crisis, McNeil leadership under Colleen Goggins has been described as evasive and not forthcoming. Consultant to over-the-counter drug companies, Donald Riker, was quoted as saying, “At every step in this process J&J has not been transparent. Every bit of information is cagey, secretive, and micromanaged.”

Companies with cultures that are working for them and not against them are ones where transparency is seen as an internal imperative, and not a external disclosure requirement.

21st century culture affords a higher level of public transparency than ever before, and actually requires it in many cases. Modern technology and associated culture shifts have changed how government works, what information people can find out about each other, and the ability of politicians to stay in office if they are involved in sex scandals. Due to the digital revolution, people no longer have a high level of control over what is public information, leading to a tension between the values of transparency and privacy. 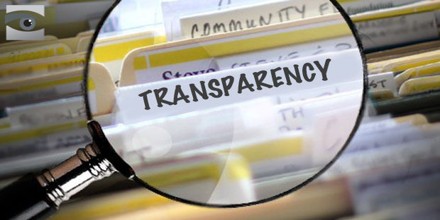 Scholarly research in any academic discipline may also be labeled as transparent if some or all relevant aspects of the research are open in the sense of open source, open access and open data, thereby facilitating social recognition and accountability of the scholars who did the research and replication by others interested in the matters addressed by it.

In the computer software world, open source software concerns the creation of software, to which access to the underlying source code is freely available. This permits use, study, and modification without restriction.

In computer security, the debate is ongoing as to the relative merits of the full disclosure of security vulnerabilities, versus a security-by-obscurity approach. There is a different (perhaps almost opposite) sense of transparency in human-computer interaction, whereby a system after change adheres to its previous external interface as much as possible while changing its internal behaviour. That is, a change in a system is transparent to its users if the change is unnoticeable to them.

Sports has become a global business over the last century, and here, too, initiatives ranging from mandatory drug testing to the fighting of sports-related corruption are gaining ground based on the transparent activities in other domains. 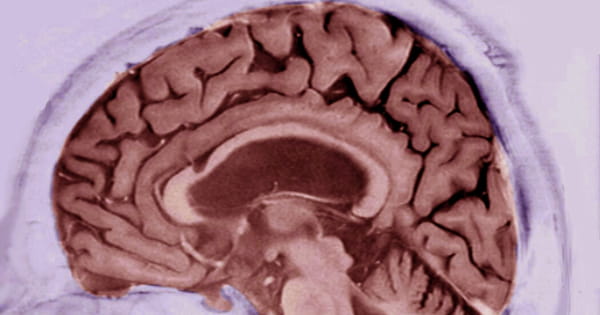 Dementia Test Results are Connected to Changes in Brain Structure