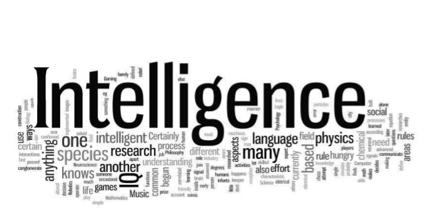 Intelligence is a hypothetical idea, which capacity for learning, reasoning, understanding, and similar forms of mental activity; aptitude in grasping truths, relationships, facts, meanings, etc. It is most widely studied in humans, but has also been observed in non-human animals and in plants. It is defined as general cognitive problem-solving skills. It is commonly implemented in computer systems using program software. Intelligence is a multidisciplinary field, which also involves at least psychology, cognitive science, computer science and neuroscience.