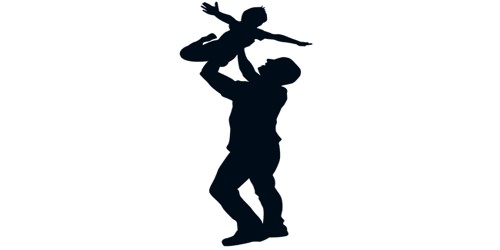 “There are Falcons and Ravens, Cardinals and Eagles,”

Boy said to brother Bear while out biking.

“But I don’t mean birds, Bear. I mean football teams.

“And don’t forget the team called the Vikings!”

“There are Seahawks and Patriots and Packers;

“There are Bears and Panthers and Saints.

“If only I could, I would play for those teams.

“If I could, then I’d have no complaints.”

And they biked along under the sun.

“If only we three could play football,

“Oh Bear, we would have so much fun!”

A friendly gray mouse bowed to them as they biked,

And said that her name was Louise.

And Boy said, “Hey, here’s someone to tease!”

“For I have appeared to help you.

“Today’s Father’s Day, but you lack a gift,

“And you probably don’t have a clue!”

“Well, yeah, we were going out searching,” Bear said.

“To find something special for Dad.

“And we had been thinking, we thought we might buy

“Or a good little book, or a trout from a brook.

“Or a pair of big, comfortable slippers.

“Or a pair of shiny bright flippers.”

Bear said, “If rich, I would buy him a ship

“And we’d sail the Pacific Rim.

“But I’m not sure just what to get him.”

“Well, I know,” Louise said, and marched straight ahead,

Right down the long road from their house.

Boy and Bear followed her, shaking their heads,

For they never had followed a mouse!

Turning the corner, they stopped and they stared,

They could hardly believe their own eyes.

They weren’t in the same place at all anymore.

“Is this a place you recognize?”

“I told you I could do a grand thing for you,

“If only you were nice to me.”

“A city you’ve heard all about.

“And better than that! Here’s a big surprise.

“It’s here that I work as a scout!

“For the Dolphins, Miami’s most marvelous team,

“With a coach whom I’ve known for many years.

“Come along, my fine folks, and you’ll see it’s no joke,

“You’ll see this is all it appears!”

And there was the football coach and his whole team

And there was a stadium filled with fans.

Boy gasped, and Bear said, “How did we get here?

“This wasn’t a part of our plans.”

“It was your dad’s wish,” Louise said gaily.

“You said this was your father’s dream.”

Playing quarterback for the whole team!

Dad tossed a ball that was caught by a Dolphin

Who raced down the field, oh so fast.

Bear rubbed his brown eyes that were wide with surprise,

And Boy clapped and said, “Oh, what a blast!”

Then Dad saw those two and called, “Hey, guys, thanks!

“Thank you for fulfilling my dream.

“The coach said that this was a gift from you two,

“This chance to play on a real team!”

Louise disappeared then, and Bear turned to Boy,

And Boy said, “I’m sure that we’re dreaming.”

But Dad hugged them both and excitedly said,

Boy and Bear nodded and turned to their dad

And they said, “We just hoped to show you,

“We love you, and all that we ever have wished

“Is that all of your dreams may come true.” 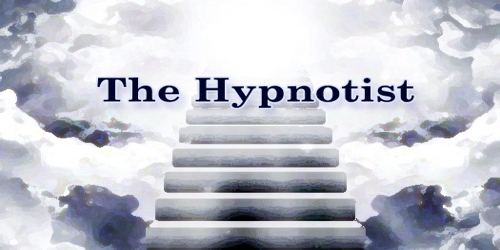 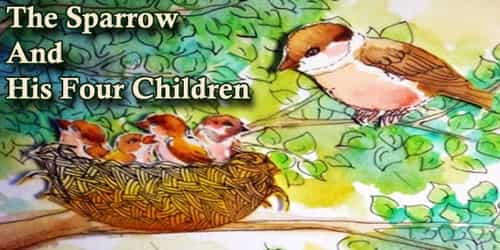 The Sparrow And His Four Children 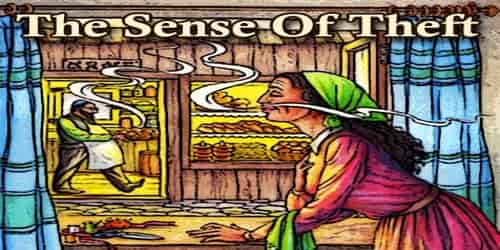 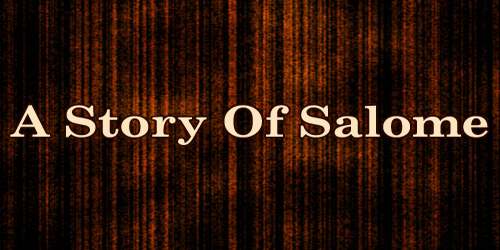